The Important of Clubs 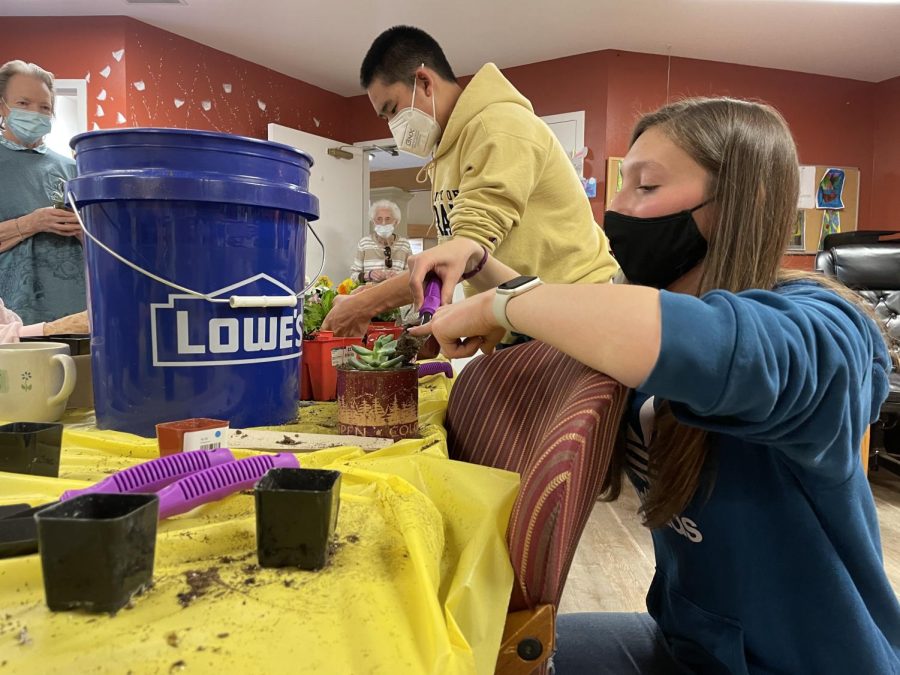 Clubs are unique extracurricular activities offered to students at almost every high school. Some of the most popular clubs include sports clubs like football and tennis, academic clubs such as speech and debate, and musical clubs like marching band. On top of those, Silver Creek High School has 52 clubs and some special clubs that include GSA (Gay Straight Alliance), Diplomacy Club, Needlecraft, and many more.

“As far as putting together your resumé, a lot of colleges will look for some kind of additional extra curricular activity beyond a GPA.” James Holtz, the coach of Speech and Debate and theater at Silver Creek says. “I do think that it demonstrates your ability to do things that aren’t required and that’s always beneficial from a college’s point of view.”

On top of clubs being something shiny on your college application, research suggests that those who are in high school clubs also perform better academically. According to The National Federation of State High School Associations, those in sports often have better educational outcomes. This source conducted a study in Kansas. The study included 140,000 students and their results showed that athletes showed higher grades, dropped out of school less, and got higher scores on state tests.

Jack Fischmann, a sophomore and member of the boys swimming team says, “I joined [swimming] because my siblings were both on it. It helps me de-stress and stay active. I have also gotten to meet people all around Colorado during meets.”

Different clubs offer different sets of skills. For example, athletic clubs encourage staying active and for many working with a team. Environmental Club educates those on the environment which can make people more aware about environmental issues. Silver Creek Leadership Academy or SCLA, does community projects, volunteering, global projects, and encourages leadership. Speech and Debate and Drama can benefit those who have trouble with public speaking and help them break out of their shell.

“I think it’s really important to be involved in clubs because so often we don’t get the same interaction in class,” says Annika Veeder, a sophomore and member of Gay Straight Alliance (GSA). “We often gravitate towards the people we know in class but never get to break out of our shell and meet new people”

High School can be stressful but clubs offer a little relief from studies. Enjoying a club and being with others who share the same interests can help students escape from stress earlier in the day. For a few hours every week, students can focus on doing their extracurricular activities instead of big tests like the SAT or ACT.

Being in a club is worth anyone’s time. Whether you’re a senior or a freshman, there are several reasons to be in clubs. The positives of being in one far outweigh the negatives. Clubs set students up for later in life so why not join one while they are offered?